Creating a flipbook with DCatalog is one thing, making sure the right people see it is another. In the past you might have sent physical samples of your catalog to individuals and businesses. Today, however, you can utilize social media to share your digital content with the world. A strong social media presence is important in today’s increasingly digital climate. The first step to mastering social media is simply knowing which platform to use. Each social media site attracts a different demographic and this post looks to assist you in beginning your social media adventures. 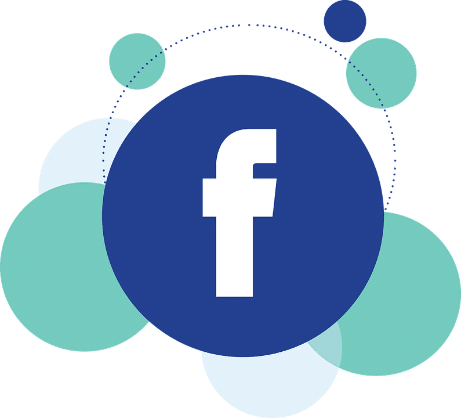 It should come as no surprise, Facebook is the largest social media platform in the United States. Over 68% of Americans use Facebook daily, making it the largest digital pool of people in the country. Facebook is great because almost everyone is on Facebook. The distribution of users across all demographic categories is relatively equivalent, giving you about an equal opportunity to run into a 65-year old woman from an urban area, and a 34-year old male living in a rural setting. No matter who you set out to target, there is a good chance they are on Facebook. As a business you no longer can survive without a Facebook page, so it’s important you know how to use it.

The average lifespan of a Facebook post is 5 hours, which is not very long. While well over half of the U.S. is on Facebook, not everyone will see your post in the 5-hour window. It is crucial to time your posts to gain the widest reach. Posts on weekdays between 1:00PM and 4:00PM get the highest clickthroughs, with Wednesdays at 3:00PM being the best time overall. 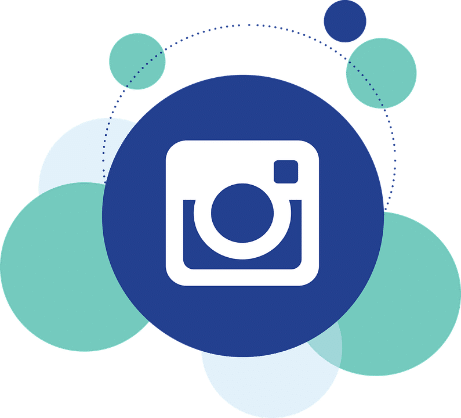 Who would have guessed that Instagram, a Facebook acquisition is the second largest social media platform? Over 28% of all Americans use Instagram daily. Instagram is relatively young, and its users seem to be the same. Instagram is heavily populated by young women, with at least some college experience. Their income and location suggest that they are current or recently graduated college students who are starting their careers in urban centers.

An Instagram posts has a lifespan between 6 – 12 hours, allowing ample time for it to be seen and interacted with. Now that the feed is no longer order chronologically, and instead based on interest, timeliness, and relationship, your post can last at the top of the order longer than before. The best time to post on Instagram is lunchtime from 11:00AM and 1:00PM and evenings from 7:00PM and 9:00PM. These are prime times for people to scroll through “the gram” and you can capitalize on it for your business. 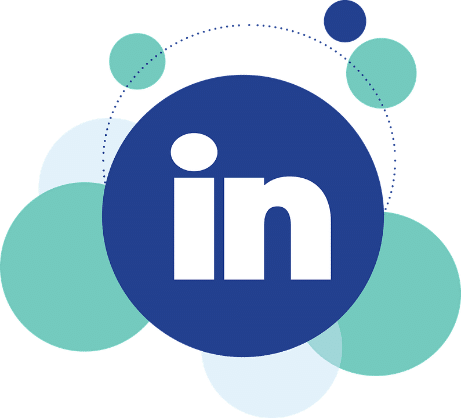 LinkedIn, for being a very specific kind of social network, has the third largest user base, with 25% of all Americans using their platform. As one might expect from this platform, the users are generally younger professions in urban populations. These are young men and women who are have recently graduated and who are looking to enter the working world. With that in mind, those who want to target users on LinkedIn should be sure that this is their intended population. Targeting anyone else would be a waste of time.

LinkedIn posts generally have a lifespan of 24 hours. This very long lifespan ensures that the content that you post today will still be available tomorrow. You do not have to worry about posting frequently because users will still be interacting with your older content. You get a lot of bang for your buck here, but you still do want to ensure you are targeting the right populations. The best time to post on LinkedIn is on Wednesdays from 3:00PM and 5:00PM. Many people are looking for a change at the end of “hump day” and you as a business can take advantage of this traffic. 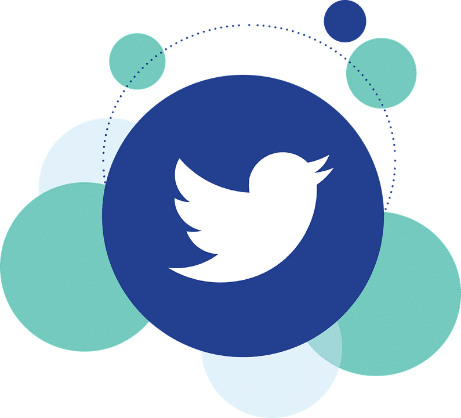 The smallest social media platform, at least in terms of total number of Americans signed up, is Twitter. Roughly 21% of all Americans are on Twitter and the users show a pattern. Twitter users tend to be young, well-educated, and relatively well-off. Perhaps this has to do with the type of content posted on the page. Twitter is often populated with short news stories, as well as insider tips and tricks for business, politics, and life. This tends to attract a more educationally driven population, who also tend to be a little more well-off. Furthermore, as older generations move towards Facebook, Twitter has benefited from younger Facebook dissenters who want to avoid their parents.

Due to the nature of Twitter, a tweet has an average lifespan of 18 minutes. This drastically short lifespan is due to the sheer volume of traffic that happens on Twitter. It is easy for a tweet to get buried under the 350,000 total tweets sent per minute. Twitter is a great platform to use if you are willing to post several times a day to ensure your content is seen by your target audience. The most prime time to post on Twitter is Fridays from 9:00AM and 10:00AM. It may be challenging to find creative inspiration for your tweet this early, but it is worth it to promote your post.

Now you know which social media sites are good for targeting specific groups and you understand the best time for posts, but that is only part of the equation. The next question is what do you post on your page? Let DCatalog help you with that. DCatalog has numerous ways for you to take your social media posting to the next level. With DCatalog you can show off your unique catalog to everyone on social media. Attach a link in any post and users can go directly to your flipbook. Your content will be available to all you followers with one click, saving time and hassle for everyone. For more ways to market your digital content check out our article on Ways to Promote and our article on How to Market.